SMS stands for Short Message Service, which is commonly referred as "Text Message". At present it is the most popular technology in the world as it has an undeniable advantage: you can exchange information anytime and anywhere.

The service does not require activation. But to be able to send text messages, you should:

1.      In your mobile phone, enter the number of the short message centre: +375 29 7770000;
You can receive messages without entering this number. This number is entered via the menu of your cellphone (see the Operating Manual).

The entered number is stored in the memory of the SIM-card, so there is no need to enter this number again when changing the device.

The phone number to which the message is sent should be in the international format, for example: +375 29 xxxxxxx, +375 33 xxxxxxx.

The message sent or received is stored depending on the phone model either on the SIM-card or in the phone memory. The SIM-card memory allows saving 10 to 30 messages. The cellphone lets you know when a new message arrives with an audible signal and the corresponding symbol on the display.

A short text message sent from the cellphone goes to the Short Message Service Centre (SMSC) and is sent to the number specified by the sender. If the recipient's phone is turned off, the message is placed in the SMSC buffer and stored there until the recipient turns on the cellphone. The maximum storage time for a short text message in the SMSC buffer is 72 hours (3 days).

SMS-flash makes it possible to send a message which will be displayed on the screen of the cellphone in an unusual mode: as roller captions or in the form of a text right on the screen of the display. This message cannot be saved in the cellphone memory and will disappear from the screen as soon as you use any function of the cellphone. To send this message, you should type #flash#text in the message text. It is important to place a #-symbol at the beginning of the message, otherwise the SMS-centre will interpret it as a text part and send it as an ordinary SMS.

To take the advantage of sending an SMS with delayed delivery, you should create a message text as follows: *DEFER n # message text, where n is the number of hours for which you would like to postpone the delivery. Thus, for example, you can prepare in advance and send a greeting that will be delivered to the addressee at a specified time.

It is the fact of sending an SMS that is charged at the rate applicable at the time of sending.

Delivery of SMS-messages to the networks of other operators is possible only if there are roaming agreements concluded with these operators!

You will not be able to receive a text message if the memory is full. For this reason, it is recommended to delete the message you have already read. 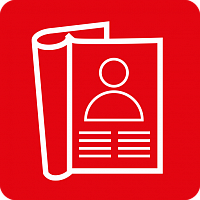 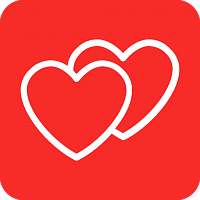 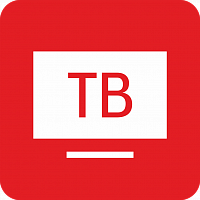